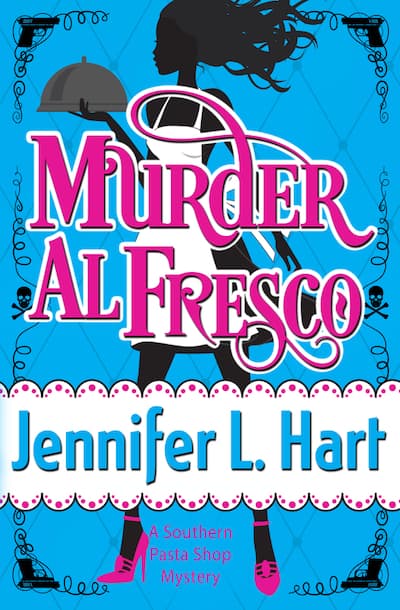 Andy Buckland is no stranger to TV. The worst moment of her career happened when a live studio audience got food poisoning from one of her dishes. But when the pasta guru is given a slot in the televised cooking competition Diced Showdown, she sees her chance at redemption. In exchange for the shot at vindication Andy and her fiancé, Malcolm Jones, are tasked to find the identity of a mysterious blogger who has a nasty habit of revealing detrimental secrets of the show’s top celebrity chefs. A little undercover sleuthing is one thing, but when her hometown is taken over by the show’s production and one of the judges winds up dead, Andy’s afraid she’s bitten off more than she can chew, and she might just choke on a dish best served cold. 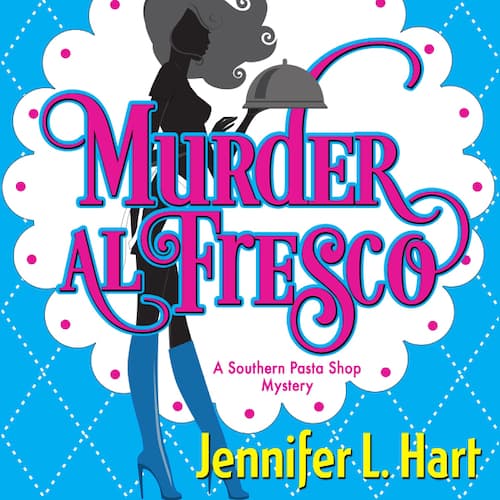 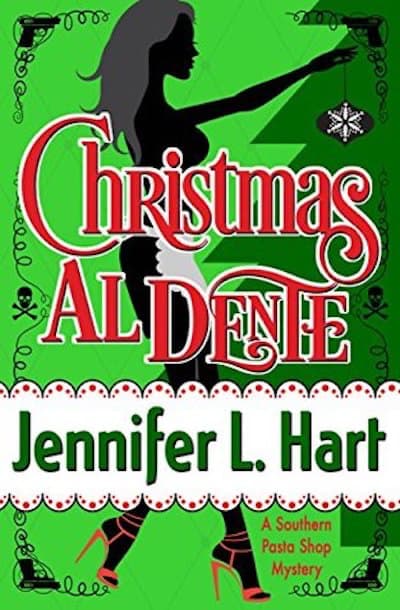 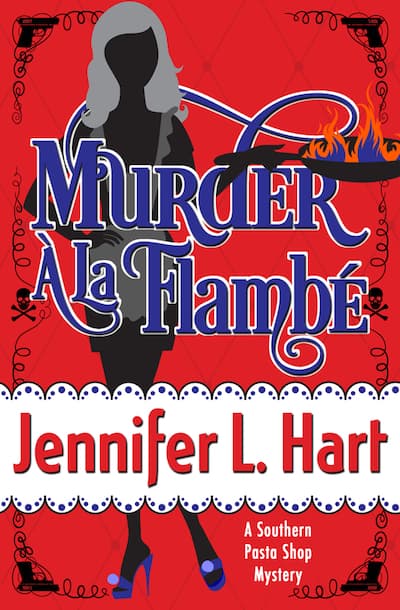 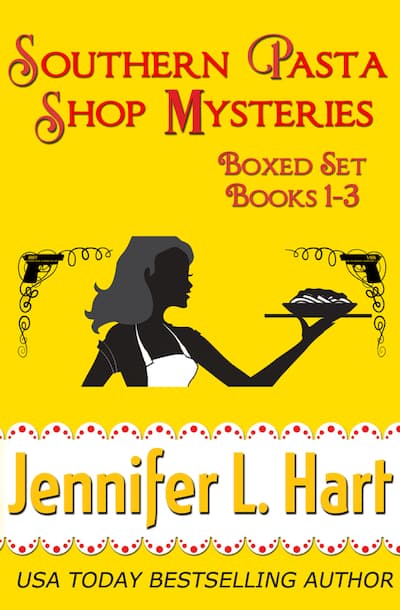