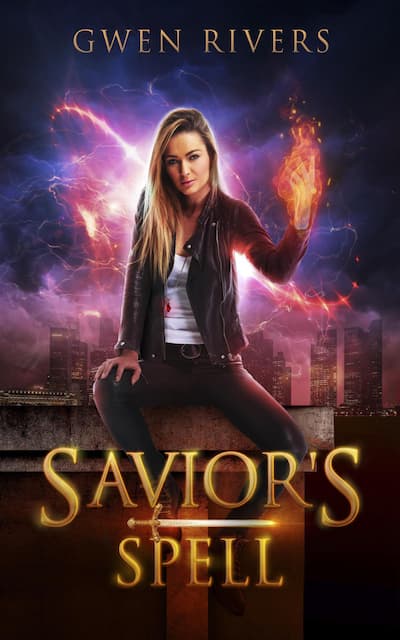 New York is under attack from sinister forces. To save the city, she must give her life…

Emma Slade burns for revenge and excels at kicking butt. At least human butt. But the fiends who murdered her family hopelessly outnumber the half-fae orphan. And the handsome, brooding werewolf claiming he can help might send her instead to her death.

Liam Cooper is determined to locate the prophesied savior whose sacrifice will protect the realm. Prowling the Manhattan streets, he’s shocked when he encounters Emma and learns she’s his fated mate. But it breaks his heart when he learns she’s also the messiah he seeks.

Taken to the shifter’s compound, Emma trains with a mystic sword that has never lost a battle. But Liam grows increasingly anxious that fulfilling the prophecy will doom the woman he loves.

Can the two heroes pull off a miracle and twist a terrible destiny?

TRIGGER WARNING: The main character in this story is a survivor of sexual abuse. 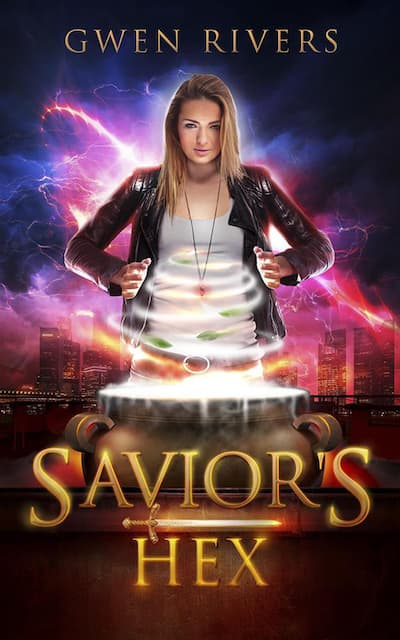 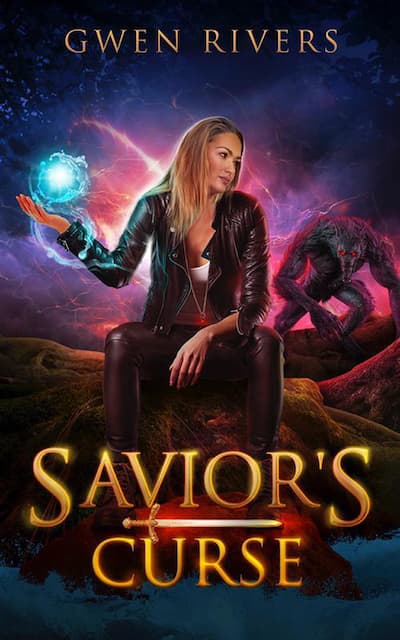